Sorry, but you are looking for something that isn't here.

Great Stuff From The Train Department

Below, you will see a very small example of the train items that you will find in our train department. We have a wide selection of Roco, Fleischmann, Trix, Marklin and many more. We also sell a big variety of items needed for your layout from Busch, Noch, etc. and model kits from Faller, Vollmer, Kibri, Pola and more! Don’t forget the figures needed for that layout! We have a huge stock of Preiser. There are many surprises in our shop. Come on in for a visit. Or email us with your requests. 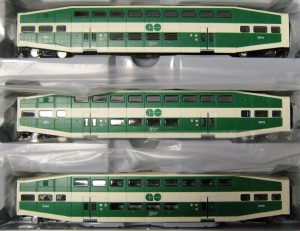 This HO scale model of an Ontario Northland RS-2 diesel electric road switcher is finished in the early Ontario Northland markings as delivered in the late 1940’s and in use well into the 1970’s. This model depicts the first of only two such locomotives delivered to this proud Ontario railroad.

Atlas Master Line Ho scale powered locomotive with working lights, digital chip and sound. This is a beautifully detailed and running locomotive as typically used by GO Transit throughout the 1980’s.

The same model (with cab # 703) is also available without sound or digital chip.

Available as either coach or cab car with bell, horn, light and windscreen detail features. These are finely detailed models of the Bombardier units as seen daily on their Toronto and Region commuter runs. Available in different road numbers.

These are very fine models suitable for those 14 years of age and above. These items are not toys.

TTC PCC streetcar as seen on the streets of Toronto until the 1980’s. This is an electric motorized scale model streetcar, we have both HO and N scale models suitable for use on your proper gauge track systems. Ages 14 and up.

Made by Bachmann – Quality since 1833 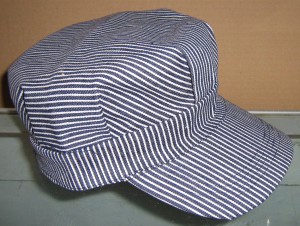 Cloth, pinstriped in both adult and child sizes with adjustable strap. Available in traditional blue as well as fashionable pink.

This is a sure-fire way to add some fun and realism to the train enthusiast in your life! 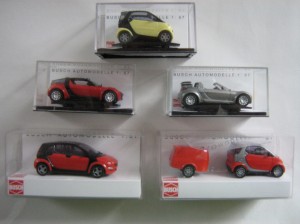 LOTS AND LOTS OF THEM! Two door, four door, sport and more. All kinds of special editions as well.

These 1/87 scale collectibles are also suitable as accessories for HO model train sets.

Small in size – Big in detail!

* Canadian dollars, plus applicable tax. Prices are subject to change without notice 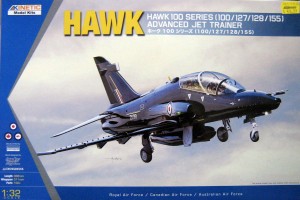 The Hawk Advanced Jet Trainer Aircraft was chosen for use in a joint venture between the government of Canada and Bombardier Aerospace Corp. as part of the Nato flying training in Canada program.  This kit has over 150 plastic pieces and is scaled to 1/32 for a completed kit of almost 40 cm in length.

Decals for Canada, Australia and Royal Airforce included. Paints, adhesive and modelling tools are required to properly complete the kit and designed as a project for model builders aged 14+

AVRO LANCASTER B. III “THE DAMBUSTERS” 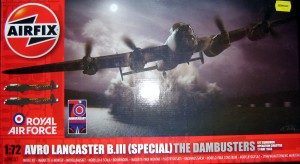 This 1/72 plastic model kit by AIRFIX consists of 265 pieces to build this aircraft of 617 Squadron Operation Chastise as flown on May 17th 19445. This kit includes the decals of the reserve aircraft flown by flight Lieutenant Joseph Charles McCarthy DFC (Royal Canadian Air Force) As well as that of flight Lieutenant Robert Norman George Barlow DFC (Royal Australian Air Force) 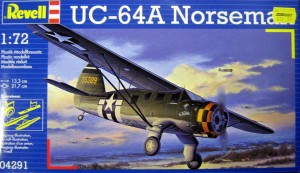 The Noorduyn Norseman is a Canadian built utility aircraft produced into the late 1950s and was first flown in the mid 1930s. This particular kit features all three versions of the Norseman’s landing gear (wheel, skis and floats) and is presented in 1/72 scale. Made up of 78 parts, it includes decals for a USAAF version as well as the Canadian CF-SAM Air Ambulance Designation as formally used by the province of Saskatchewan. The Norrduyn Norseman aircraft has a fascinating operational history and has been used by numerous countries, companies and services around the world!

Sorry, this item is sold out and no longer available from the manufacturer

A very popular aircraft type in the Air Canada fleet during it’s many years of service. This particular kit includes decals for registration number C-GAAC put into service in 1974 and eventually sold off to Fed-Ex in 1985. Modelling skills, paint and adhesives are required to finish this 44 piece, 1/44 scale, plastic model kit by Airfix.

RAFALE B by REVELL 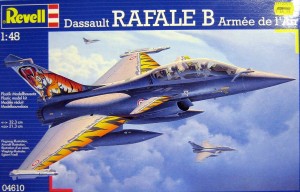 A variant of this aircraft may become Canada’s replacement for the aging squadrons of CF-18 fighter jets. Here’s your chance to join the debate and get a close look at this highly respected aircraft. This is a 1/48 scale plastic model kit made by Revell, skill level 5, consisting of 210 pieces. Over 30 cm long when complete. Adhesive, paint and tools needed to properly finish. Minimum, 10 years of age. 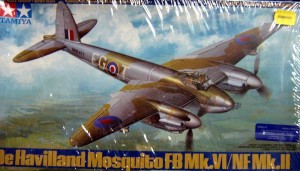 This well respected aircraft of WWII was developed in England and many variants were produced during the war by DeHavilland of Canada located in the province of Ontario. This Tamiya 1/48 scale plastic model kit is highly detailed with various squadron markings included. Modelling cement, paint and tools required to complete. Suitable for ages 10 and above as per manufacturer recommendation. 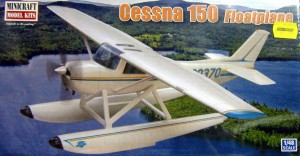 Nicely detailed plastic model kit in 1/48 scale including Canadian Registration markings. This type of aircraft has seen abundant use throughout the lake and coastal regions of Canada. Adhesives, paint and finishing supplies needed to fully complete the kit. Suitable for civil aviation enthusiasts 14 years of age and above. 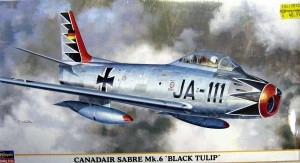 Proudly built in Canada under licence from North American Aviation and sold in quantity to the New German Luftwaffe (among other countries) and used throughout the 1960’s and beyond. This 1/48 scale model kit consists of 93 pieces and when complete measures 238mm (approx 10″).

Paint, adhesive, modelling tools and skills required to complete the model of this famous squadron and markings.

This limited edition kit is in 1/72 scale of finely detailed polystyrene plastic consisting of 76 pieces. Paint, glue and finishing materials are required to complete the model. Finished length is 237mm long. Modeling skill of a moderate level is required.

This “True North Strong And Free” campaign marking scheme was seen at the region of Waterloo International Airport, Ontario, Canada and Val-D’or air show. The aircraft was attached to No 425 squadron, 3 wing Bagotville, Quebec. 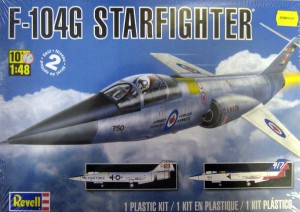 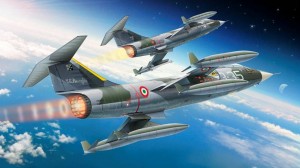 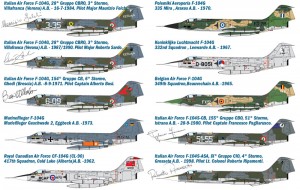 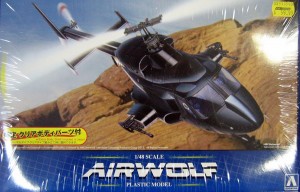 Sure, this isn’t a Canadian content model yet it was a television series enjoyed by many Canadians and fans around the world. This 1/48 scale plastic model kit is a detailed model of the Airwolf Helicopter requiring paints, plastic cement and modelling tools to complete. Intended for those persons 15 years of age and above.

*Prices listed do not include taxes

John’s Hobbies has a selection of paints and glues for your hobby needs to build your model.

We also carry a wide variety of adhesives, a full line of Cyanoacrylate instant glues along with Epoxy and traditional liquid and tube glues.

The right finishing materials will make your model look professional!